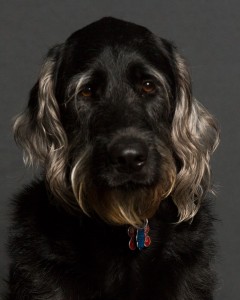 “The Heimlich maneuver works on house pets. My pit bull was choking on his dinner. I squeezed his stomach and the neighbor’s cat shot right out.”

Tonight I caught my dog Pebbles staring at the wall, looking at her shadow. What is THAT all about?

Your dog Pebbles is suffering from a classic case of boredom. In order to stimulate herself, she has made friends with her own shadow and obviously likes what she sees. Her shadow is keeping her company. Now, if she should get obsessed with her own shadow, then that’s a whole other issue and we will need to consult Ceasar Millan, the dog whisperer for help. Until then, divert Pebbles by throwing her a ball or a treat. When I chase my own tail out of boredom, Doc plays with me to get my attention.

Wishing you the best,

Why do dogs always want to sniff my private parts? It’s uncomfortable and embarassing.

Humans have lots of ways they greet each other, like handshakes, hugs and high fives. Dogs smell your privates because we like to keep it simple and it’s easier than going through your billfold to get information about you. One sniff and we know about your health, stress level, hormones and we can even detect some cancers and other medical problems. It’s the same reasons we sniff other dogs when we meet. We want the scoop so we know if we want to take the relationship to the next level. So don’t take it as disrespect, but if it really embarasses you, teach the dog a more polite greeting like shaking hands. I smell Doc everyday to find out what she has been up to because odors never lie. 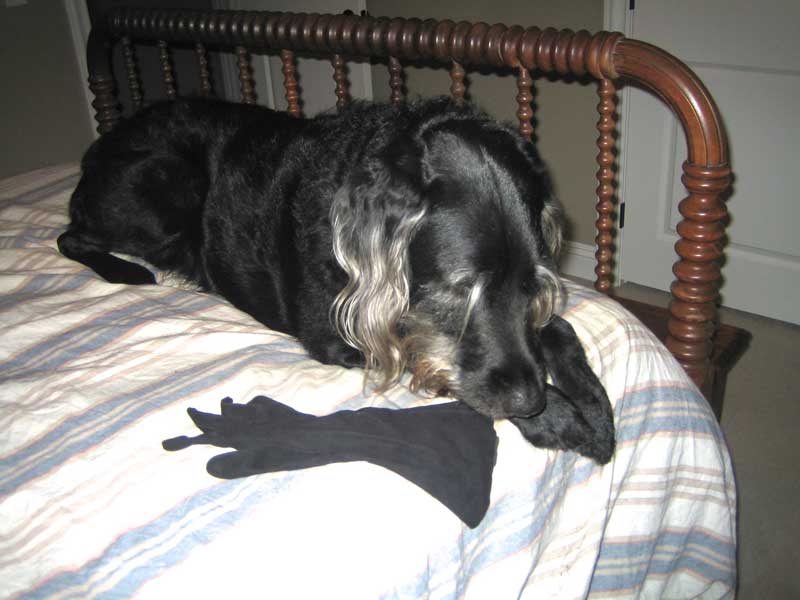 “I believe in integrity. Dogs have it. Humans are sometimes lacking it.”

If there are no dogs in Heaven, then when I die I want to go where they went. 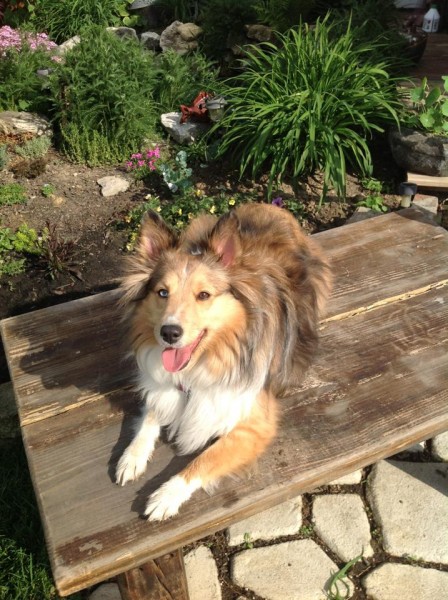