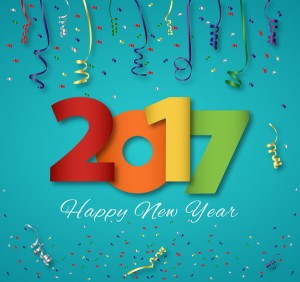 No more New Year Resolutions for me! I’m done. In the four years I have been alive I have been diligent about making a list of things to change on January 1st, but by the 10th day of January, I have already returned to my slovenly, gluttonous ways.

What makes it even worse is that I have been stupid enough to publish my resolutions on social media for the whole world to see. There is something sorted and dirty about having to sneak around. I fear that someone with a smartphone will catch and photograph me looking in trash cans for a yummy Kleenex to eat and then publish it on YouTube. Only cats engage in that kind of behavior

And by the way, I am still scared of that 8 foot Brutus the Buckeye mascot on my street. I know I promised to stop growling at it, but I would really like to sneak out of the house one night and bite it in the gluteus maximus until it’s deflated. Nothing that weird-looking should be allowed to roam the earth and terrorize perfectly respectable dogs like myself. One more 2016 resolution out the window.

Then there is my butt-sniffing problem. I was doing quite well with that resolution until one morning I was sauntering up to the front of the building where I work and spotted a stranger checking in to the front desk. I told myself this was an exception and I needed to smell the man to make sure he was safe. How was I suppose to know he was a judge visiting the building? Doc was mortified, but luckily he didn’t seem to mind.

Doc  thinks resolutions are a good idea. She thinks it gives people a fresh start and makes them commit to something, even if just for a little while. I disagree, so the rest of you can make all the stupid resolutions you want. From my point of view, if you were really ready to change you wouldn’t wait for January 1st, you would just do it.

Uh oh, Doc just told me she stopped smoking on Jan 1 and has not had a cigarette in 25 years. Well, maybe you can stick to it if you are serious. I hate it when she is right, but count me out. This dog is finished. The only thing I will be doing on January 1, is going over my past lists of resolutions to see which one I can break next.

So here’s wishing you a Happy New Year from one defiant resolution free dog.