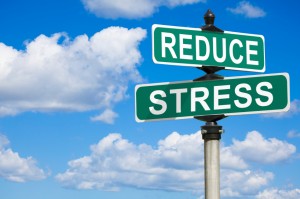 ” The greatness of a nation and it’s moral progress can be judged by the way it’s animals are treated.”

It’s time to check the mailbox to see what questions people have for me!

I know this can be a delicate subject, but I am going to ask it anyway. Why does my dog take so long to find a spot to go to the bathroom and then circle around before he does his business?

Good question Joe. Well, dogs circle around because we have an instinct to be aligned with the earth’s magnetic field before we poop. In case you think I am pulling your leg, this is backed up by scientific research. Scientists watched 1,893 defections over a two-year period. (Everyone has to make a living somehow). So be patient with us when we go outside. Hope that answers your question.

How do I get my humans to give me more treats?

You have come to the right teacher. There is an art to manipulating humans and I have mastered it. The first thing you do is go over and look at your human with those big puppy dog eyes. Next,  go into a down stay, because humans love it when you are acting like a good dog and they reward that. If that doesn’t work, keep staring at them until they feel guilty and give you a treat. It works for me every time.

” I have never met I dog I couldn’t help however, I have met humans who weren’t willing to change.” 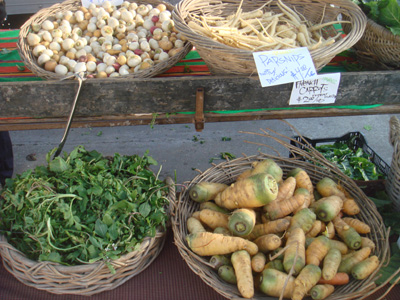 Doc and I like to go to the farmer’s market after work sometimes. I like the market because the vendors give me treats, kids pet and hug me and cute dogs show up with their humans. Doc just goes to buy produce.

We were standing in line to pay for some lettuce when I saw a good-looking Beagle out of the corner of my eye. I let out a high-pitched bark to get her attention and let her know I wanted to play. Suddenly, two ladies swung around, looked at Doc and said in a judgemental tone, ” I thought he was a therapy dog, he’s not suppose to bark.” I could feel Doc’s energy change immediately. I swear, I thought her head was going to blow off, but she kept her cool. Then she looked the women straight in the eyes and said ” He’s not at work, do you act the same at home as you do at work?” The ladies got the message. I looked up at  Doc and thought how about how thankful I am that she stands up for me and my right to just be a dog.

Some of you humans should learn to chill, you can act so uptight sometimes.

” Old dogs, like old shoes, are comfortable. They might be a bit worn out of shape and a little worn around the edges, but they fit well.” 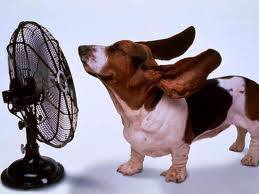 ” If your dog doesn’t like someone you probably shouldn’t either.”