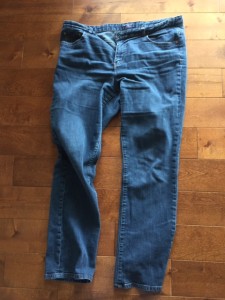 ” You can always find hope in a dogs eyes.” 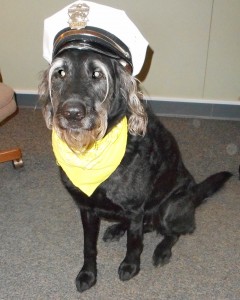 ” They motivate us to play, be affectionate, seek adventure and be loyal.” 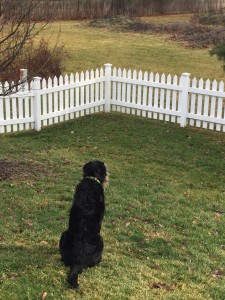 ” For to be free is not merely to cast off one’s chains, but to live in a way that respects and enhances the freedom of others.” 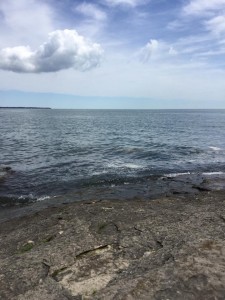 A very smart man named Robert F. Kennedy once said, “Each time a man stands up for an ideal, or acts to improve the lot of others, or strikes out against injustice, he sends forth a tiny ripple of hope, and crossing each other from a million different centers of energy and daring, those ripples build a current which can sweep down the mightiest wall of oppression and resistance.”

I often hear humans say that they are only one person and that they can’t make a difference all by themselves. As a very observant dog I respectfully disagree. Every day I watch how your thoughts manifest into energy and not only dictate your own actions, but often affect the thoughts and moods of others around you. I don’t want to brag, but at work I can go into a room filled with patients or staff and feel the energy shift because they are happy to see me and get their minds off of work or worry for a while.

The history of the world has often been shifted by the energy of one person. If the person is dynamic enough and can tap into the fears or hope of others, they can build a movement and others will follow.

From the time I was a puppy until the present, Doc has taught me the importance of being a leader rather than a follower, to be an independent thinker, to understand how my actions and decisions will impact others and to stand up for those that are either too weak or frightened to speak for themselves.

Every day your thoughts and actions not only change the course of your own life, but have that ripple effect on others. It’s for us to decide how our choices will ripple out into the world.

” The world would be a nicer place if everyone had the ability to love as unconditionally as a dog.”