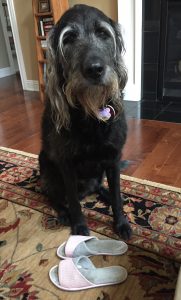 Late last evening Doc and I went for a nice leisurely walk around the neighborhood. After visiting all my favorite places and stopping to talk to the neighbors we headed into the house for the night. It was getting late and I heard Doc let out a heavy sigh as she sat down to take off her tennis shoes. It had been a long hard day for both of us.

As Doc turned on the TV to watch the news, I quietly went into the bedroom to retrieve what I was looking for and without a sound placed it next to Doc’s chair. She never even noticed. Then I went back to my place on the couch and waited.

After a while I noticed Doc slowly rise from her chair and as she turned toward the kitchen, she came to a halt as she looked down on the floor. A surprised look came upon her face as she glanced over at me and said “Oh Grover, you brought me my slippers, what a sweet dog you are!”  Then she came over and as she kissed me on top of the head she said ” Thank you for taking care of me.”

Now personally I didn’t think it was any big deal but Doc corrected me. “It’s the little things we do ever day for each other that have the biggest impact. Every time we hold a door open, say thank you, or help someone without being asked, we are recognizing the person and showing respect. You just never know when a kind gesture can turn someone’s day around. You are especially good at making people feel special Grover. When you go over and greet a patient, give them a gentle lick, or bring them one of your favorite toys, you provide comfort. Every human should be as giving as you.”

Thinking about what Doc said, I thought to myself, what would the world be like if we all took the time to perform small acts of kindness everyday?

” Humankind would improve if we concentrated less on being human and more on being kind.” 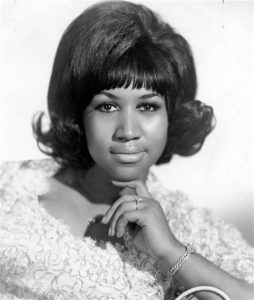 We all require respect, man or woman, black or white. It’s our basic human right.” 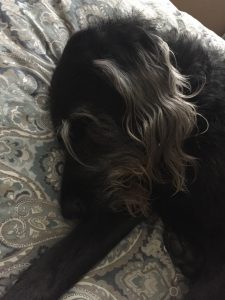 ” Dogs are very comforting when your world has exploded.” 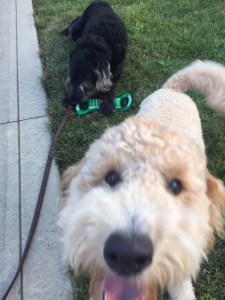 ” Resentment is like drinking poison and then hoping it will kill your enemies.” 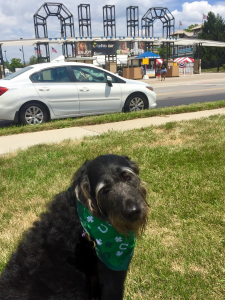 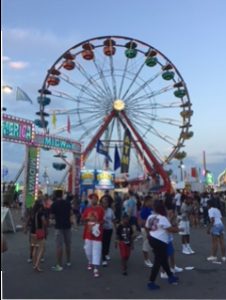 To forgive is to set a prisoner free and discover the prisoner was you.”