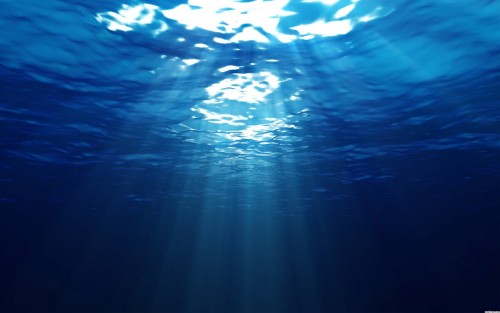 The older I get, I am learning that you can stare right at something for a very long time and still not see what lies below the surface. It takes time for the truth to reveal itself, but if you wait long enough it will surface eventually.

When I first met the dog down the street, he seemed like a nice enough chap. A good-looking Golden Retriever named Gus who I met for the first time on an evening walk with Doc. His human seemed like such a nice lady and would give me a pat on the head anytime we would meet. Before long, Gus and I were playing together on a regular basis. Sometimes he would come to my house, or I would go to his. Lots of fun and no chaos, the best kind of friend to have.

A few months into our friendship, things suddenly took a U-turn down the road to dramaville. Strangely enough, the drama was not between myself and Gus, it was with the people inside his house.

What humans forget is that dogs senses are so acute, we don’t miss a thing. The times I would visit Gus, I started noticing that his human mom was acting in a strange manner. After dark she would go out in the back yard and through the gate looking around to make sure no one saw her. One night I decided to follow her.

To my surprise, I saw her get into the passenger side of a light-colored sedan and began talking to the driver. I hid in the bushes trying to listen in on their conversation, but the windows were up and their words were muffled. Before long the passenger door opened and she had a small brown bag in her hand. Returning through the back door and into the house, she hid the bag under her shirt and went straight to her room shutting the door behind her. The thing I didn’t understand is that some of the family noticed, but they never said a thing, including my friend Gus.

After I got home I told Doc about what I had witnessed. ” Sometimes families have their secrets” Doc said. “Just because things look good on the outside, doesn’t mean that things are ok on the inside. Until they are ready to deal with the problem, neither you nor I can fix it for them.” That was hard to hear at first, but the more I though about it, I knew it was true. Until then I will continue being a friend to Gus and be there for him when they are ready to deal with the truth.